I’m sure many fans of Retro Games have a question: How do I play these games?

The first way is the original console with the cartridges, obviously. That's the simplest solution, right? Play old games on the original hardware. Unfortunately, it's no longer so simple. Unless you keep a CRT television around, the analog signal your old consoles output won't play nicely with your TV. Even with a high-end upscaler on-hand and a low-latency LED television like a Sony Bravia, you're still looking at two or three frames of lag — not terrible, but still not quite perfect.

So some people will choose emulator to play retro games. 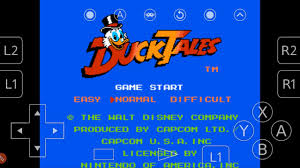 Sometimes, there's nothing like playing the real thing, but the fact of the matter is that it's very hard to get the same experience you did back on the original console. Consoles like the Nintendo 64 look horrible on modern HDTVs, and old hardware breaks down over time (especially those controllers). So, while that original console still has its place, sometimes it's nice to embrace the future and make your games better with the power of modern technology. 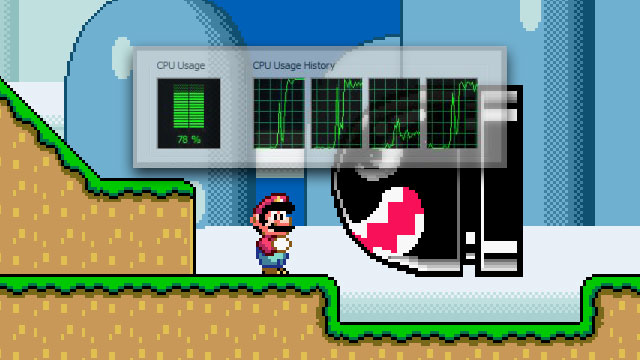 There's also the not-so-insignificant matter of legality. While emulation in and of itself is perfectly legal, most people swipe illegally shared software files — ROMs — in order to run on their emulators. With very few exceptions, classic games are not free to use and still enjoy the protection of copyright, but it's rare to find an emulator that isn't built around the fundamental assumption that users will snag ROMs anywhere and any way they can. This is not a flaw in emulation so much as a side effect of its existence, but it definitely has undermined the concept of value for classic gaming; I can't count how many times I've seen people argue against legitimate service like Virtual Console with remarks like, "Why I should I pay $5 for an NES game when I can download it for free?"

Sometimes, you need to get copies of the games you want to run, and unless you have the original cartridges and a way to rip images off those cartridges to your computer, you'll need to find other ways. Pirating licensed console games is frowned upon much more than the legal gray area of abandonware, and we can't point you to any site that might have ROMs of those games to run with emulators.

The next way is using compilation consoles. 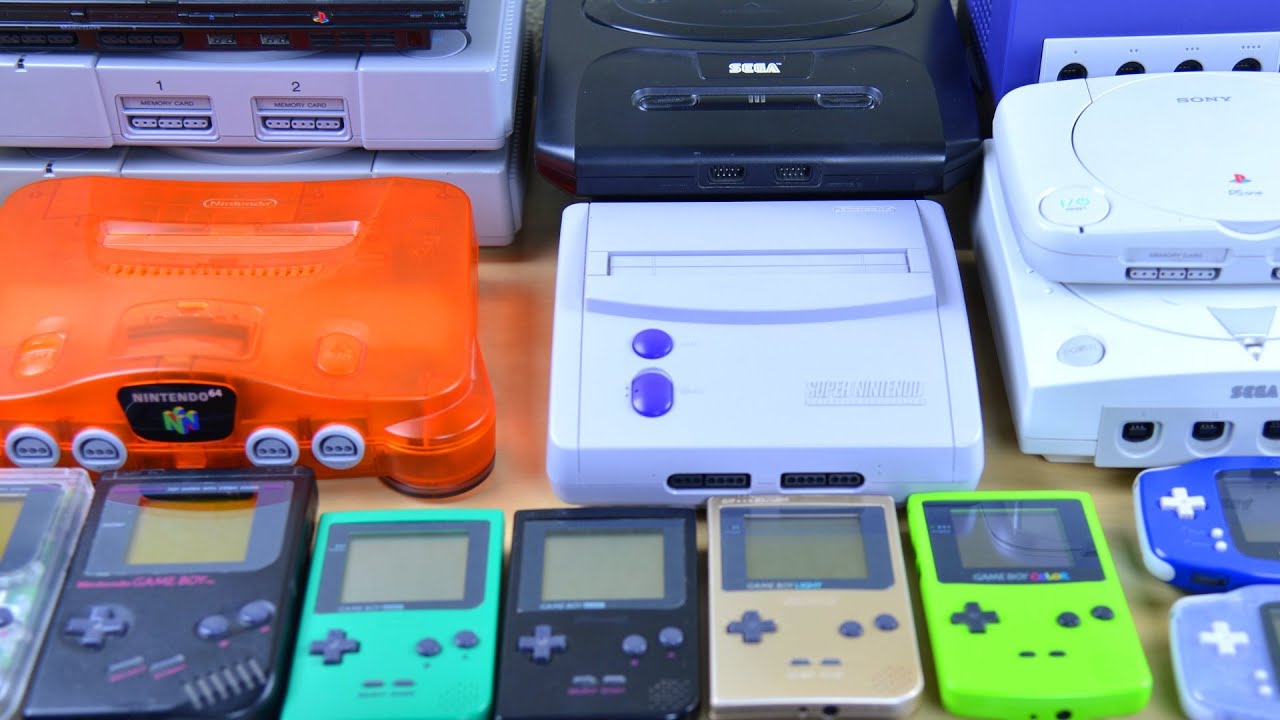 Retro game consoles are the easiest way to play classic games on classic systems. Just plug them into your TV and the low-resolution sprites are rendered in crisp HD, with useful features like the ability to save your progress any time you want. It started with the NES Classic and SNES Classic but has since expanded to include the Sega Genesis Mini, the (disappointing) PlayStation Classic, and the TurboGrafx-16 Mini.

But they have several fatal flaws：

They usually only include a few dozen games, and your favorite is probably not on the list.
So, which is the best way to play retro games? The answer is our product!

Our products have a lot of advantages, just plug in the power, connected to the Monitor, you can immerse in the game world.

Our products contain hundreds of thousands of games, if you do not find you want to play, please contact us, we can even tailor-made for you!

We have a full pre-sales and The Adjuster, so if you have any questions, please contact us immediately.